Vietnam is a country that has a wide variety of potential seafood and its gains favor in many countries in the world. So, Let’s explore the top 5 largest seafood import markets from Vietnam with Meksea.

Currently, Japan is the largest seafood import market from Vietnam. In the first half of 11 months of 2021, total Japan’s seafood imports from Vietnam is worth 1.770,823 million USD, increased by 26,1% compared to last yea

In the first months of 2021, Japan mainly imports key products from Vietnam. In which, tuna is large Japan’s seafood imports from Vietnam, reached 500 thousand tons, worth 3.5 billion USD, up 16.5% in volume and up 15.9% in value over the same period last year. 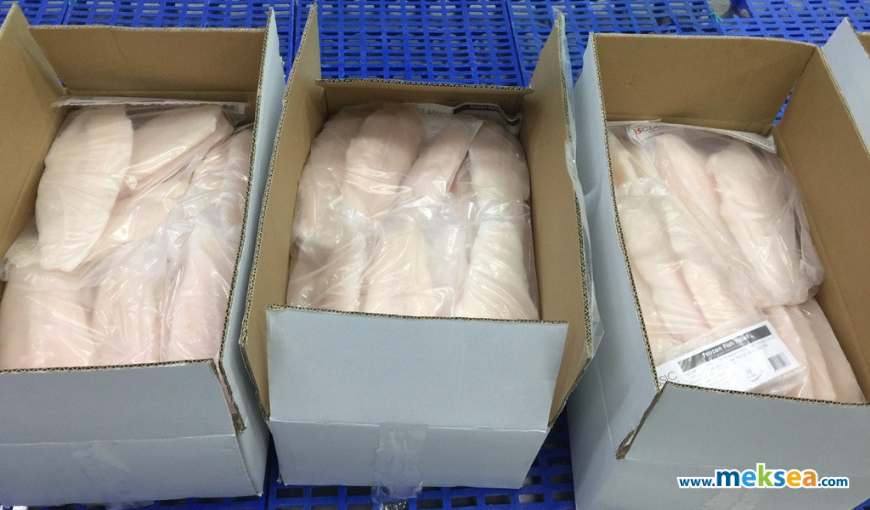 Moreover, according to vietnamagriculture.nongnghiep.vn, In the first 8 months of 2021, the quantity of seafood imported into Japan reached 1.23 million tons, worth USD 8.16 billion, an increase of 0.7% in quantity and 2.1% in value compared to the same period in 2020.

According to experts, Japan has recently brought its covid-19 outbreak under control. This gives Vietnam the chance to ship its black tiger shrimp to this demanding market shortly.

Overall, economists pointed out that with Japanese seafood import demand peaking in December and January annually, there are bright prospects ahead Vietnamese aquatic products to make inroads into this lucrative market.

The second is the US market. In the first 9 months of 2021, Vietnam’s seafood exports to the US reached 1.45 billion USD, up 24% over the same period last year.

In which, shrimp, pangasius and tuna are three main product lines exported to the US increases 22% to million USD. The US is currently Vietnam’s largest shrimp export market, accounting for 28% of shrimp exports. (Include: vannamei shrimp and black tiger shrimp). 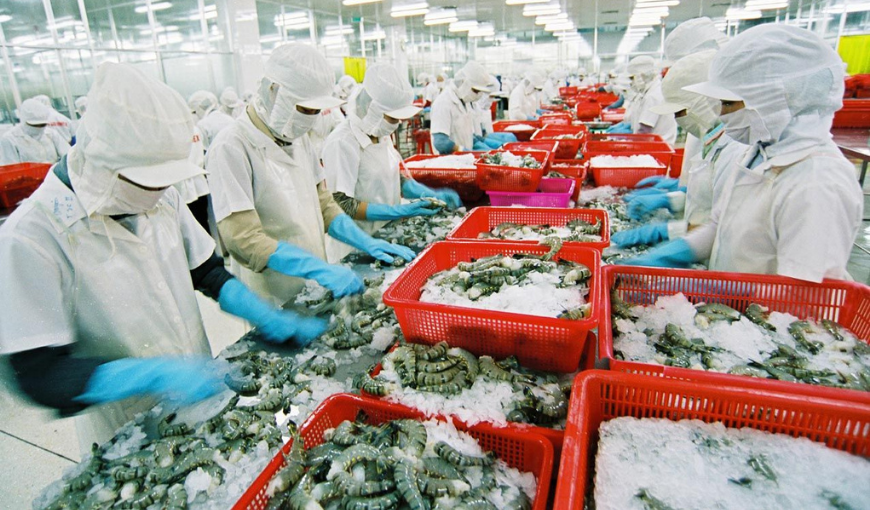 Read more: Seafood exports to the US recover strongly

Tuna exports to the US account for 43.5% share, with 226 million USD. The US is the largest Vietnam’s tuna import market.

Moreover, crab exports to the US reached 34 million, an increase of 68%.

The third is the EU market. In the half of 2021, Vietnam’s seafood exports to the EU market reached about 485.3 million USD and increased by 20% over the same period in 2020.

In the first 6 months of 2021, Vietnam’s seafood was exported to 25/27 EU markets with a total export volume of 104.3 thousand tons, worth 485.3 million USD, an increase of 16% in volume and an increase of 20% in value over the same period last year. The Netherlands, Germany, Italy, Belgium and France are the largest export markets in this market bloc.

Shrimp is an item with preferential import tax under EVFTA with the tax cut immediately, EU exempts Vietnam from tax within a quota of 11,500 tons/year.

Moreover, in that time tuna exports to the EU also increased by more than 31%. Preferential import tax under EVFTA on fresh, frozen or chilled tuna fillets will be reduced immediately (except frozen tuna loins/fillets); for canned tuna (such as canned tuna fish products, etc.), the EU exempts Vietnam from tax within a quota of 11,500 tons/year.

Tuna has the second-largest export value to the US, reaching 73.3 million USD, an increase of 31.6%. And the export of canned tuna alone reached USD 35.5 million, an increase of 116.6 % over the same period last year. Exports of clams, oysters, octopus and squid all recorded growth. These items are committed to preferential import tax under the EVFTA, which is reduced immediately or according to the 3-year roadmap. Many processed product lines of squid, octopus, clams and snails with tax cuts immediately recorded high export growth.

According to the Ministry of Industry and Trade, in the last months of 2021, consumption demand in the EU is tending to recover, plus the special tax incentives from the EVFTA will continue to create favorable conditions for Vietnamese seafood products to increase their competitiveness in the EU market.

Top 4 is China. In the first 9 months of 2021, Vietnam’s seafood exports to China reached 768 million USD. Pangasius and shrimp are 2 main products, accounting for 36% and 39% of the total seafood export value to this market, respectively, reaching 279 million USD and 298 million USD.

In addition, China is also an important crab import market of Vietnam, mainly importing live crab. By the end of September, crab exports to this market reached 36 million USD

Korea is the fifth-largest seafood import market from Vietnam. According to Korean Customs Service, in the first 10 months of 2021, Korea’s seafood imports from Vietnam reached 124.3 thousand tons, worth 625.2 million USD, up 4.4% in value compared to the same period last year.

Vietnam is the thirst largest seafood supplier to Korea, which accounts for 10.7% of South Korea’s total imports. 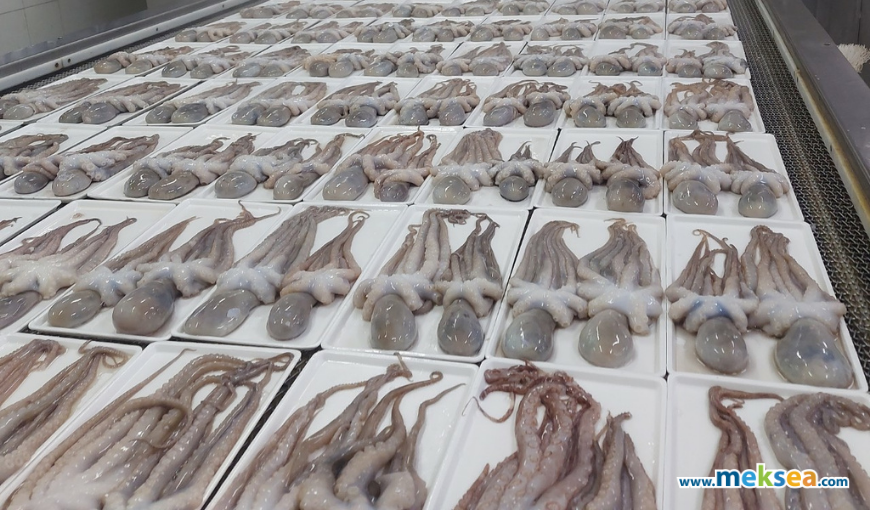 In the first 10 months of 2021, Vietnam’s cephalopods exports to Korea reaches 194,5 million USD, up 3% over the same period last year. Moreover, these cephalopods products also enjoy 0% tariff preferences when exported to the Korean market.

It can be seen that the demand for squid and octopus in Korea is very large. It is predicted that it may increase further in the coming months for the demand for year-end holidays and the New Year 2022. This is both an opportunity and a challenge for Vietnam during this time while preventing the covid-19 epidemic and resuming production.