MEKSEA.COM – It is expected that Vietnam’s shrimp exports to Korea in 2021 will increase by 3-5% compared to last year. In which, Korea mainly imports vannamei shrimp from Vietnam with the proportion of 85%

In the first 9 months of this year, Vietnam’s shrimp exports to Korea maintained a positive growth momentum. 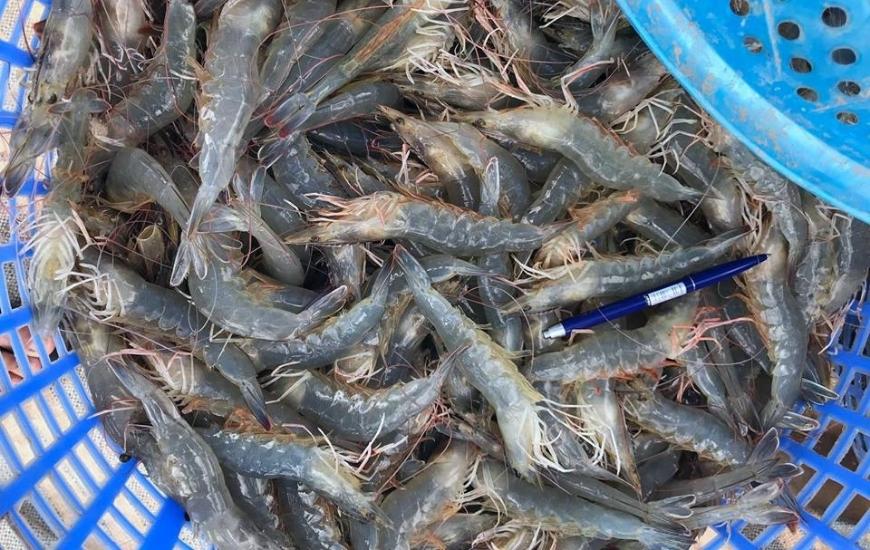 In the coming time, the Korean market is increasing import demand to meet consumption needs for Lunar New Year and this year’s peak season. This is an opportunity for Vietnamese businesses to boost exports to Asian markets. Which many benefits such as close distance and lower logistics costs compared to European and American markets.

Currently, Vietnamese seafood enterprises are taking advantage of these chances to boost shrimp exports to the potential Korean market. Not only the opportunity to recover exports after the covid-19 outbreak in Southern provinces but also to achieve the set export target in 2021.

To achieve these goals, factories and businesses need to have strict epidemic control measures to maintain stable capacity and production. Promote exports not only to the Korean market but also to other potential markets.