MEKSEA.COM – After the 4th outbreak of the Covid-19 epidemic in the provinces of Southern Vietnam, the relaxation of distance and reoperating in localities has assisted in the production and export process to recover rapidly. In October, Vietnam’s seafood exports reached $918, up 47% compared to September 2021.

Currently, Vietnam’s export production is gradually stabilizing and recovering clearly. According to statistics, most key products have increased again: tuna, octopus and squid by 18%, crabs by 13%, shrimp by 1.6%. Exports are mainly to markets such as the US, Korea, EU, Canada, in which exports to the US have the highest increase, reaching 31%. 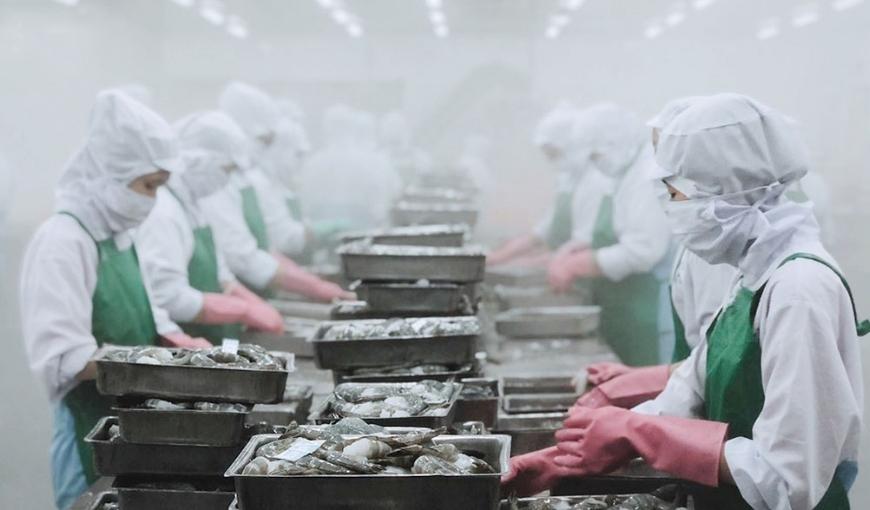 Demand from import markets is still high, seafood processing production is on the rebound and is expected to increase significantly in the next 2 months when all workers in the Mekong Delta are vaccinated.