MEKSEA.COM – According to the General Department of Vietnam Customs, the total proportion of Vietnam’s tuna exports to the Chinese market in the first 9 months of 2021 reached more than $4 million, increasing by 66% over the same period in 2020. 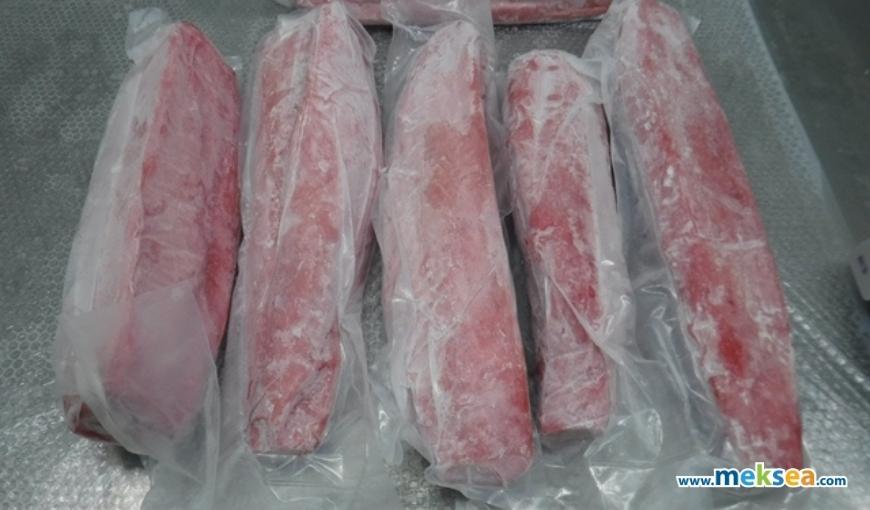 Vietnam is one of the 10 largest tuna suppliers to the Chinese market. While tuna imports from most other sources decreased, Vietnam’s tuna export to Chinese market continued to increase steadily. 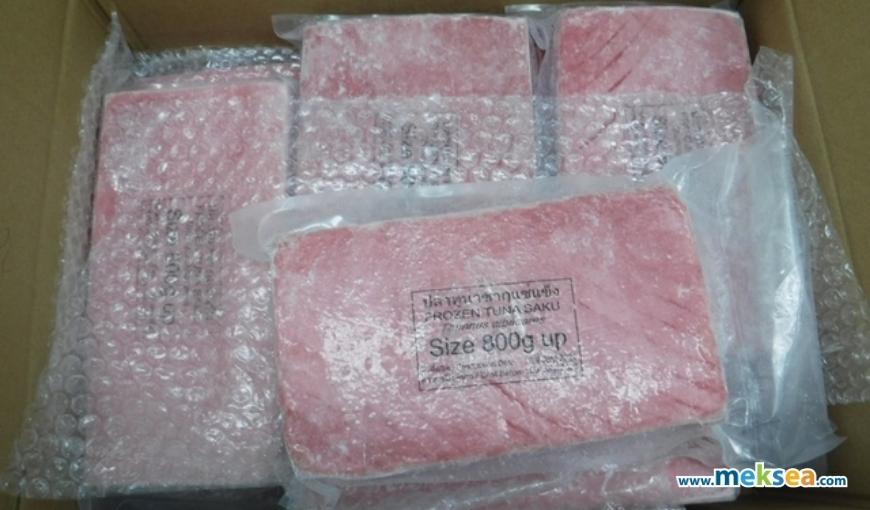 Compared to the same period in 2020, exports of tuna loins, fillets and frozen tuna meat increased the most, increasing by 145% over the same period.

However, according to businesses, currently, the Covid-19 epidemic is breaking out again in some Chinese provinces, such as Dalian, etc. Therefore, China will raise trade barriers in the near future. Even the control of Covid-19 through border gates and import ports will be tightened. Vietnam’s tuna exports to this market might be have difficult.

How to Vietnam’s tuna exports to this market maintain the current high growth rate. Especially in the context of reduced supply of raw tuna and increased production costs. Some businesses are still struggling with controlling the disease entering factories and maintaining stable production activities.

Therefore, in order to maintain the current high growth rate, Vietnamese businesses need to have strict measures to control the Covid-19 epidemic. As well as timely prevent the spread to maintain production, ensure stable supply.

If you found this topic interesting, please click the Like button below, so we may continue to expand this topic. Leave a comment with your thoughts for the author team to discus