Vietnam’s squid and octopus get popurlar in Japan 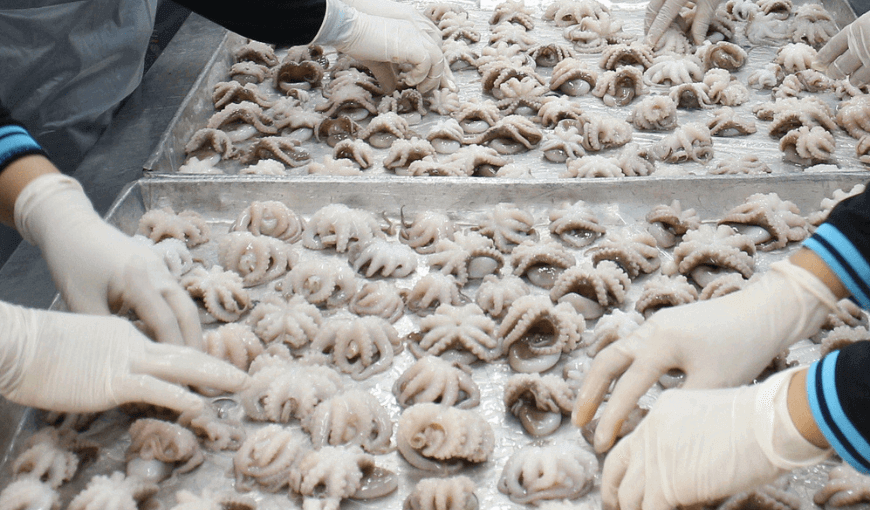 Read more: Vietnam’s squid and octopus exports to Korea increased by 16% in the first four months of 2022

According to data from the World Trade Center (ITC), in the first four months of 2022, Japan’s imports of squid and octopus reached over USD 351 million, up 7% over the same period last year.

Some cephalopods products Meksea would like to offer you

Are you looking for pangasius products for your sales plan 2022? Contact Meksea right now for the best offers.