MEKSEA.COM – According to the Vietnam Association of Seafood Exporters and Producers (VASEP), seafood exports to the EU reached nearly 562 million USD in the first five months of the year, up 45% over the same period in 2021. 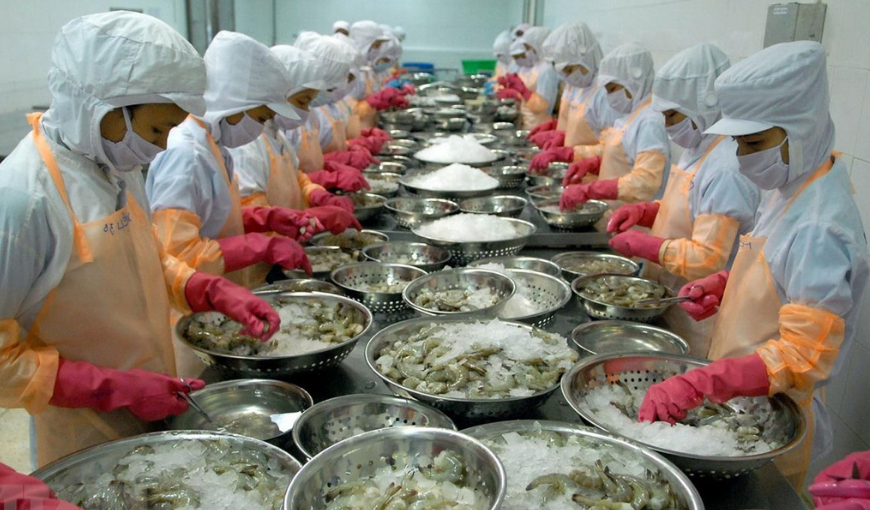 The Netherlands maintains the largest seafood import market of Vietnam, reaching 127.6 million USD, up 58% over the same period in 2021. Germany ranked second with 99.2 million USD, followed by France with 43.5 million USD. And Italy reached 42.1 million USD.

For pangasius, exports of this item to the EU this year rebounded strongly with an increase of 89% in the first 5 months of the year, reaching nearly 89 million USD, accounting for 16% of seafood export value to the EU. This is a remarkable change compared to the figure of 10% in 2021. In which, pangasius exports to the Netherlands increased by 80%, to Germany increased by 89%, to Spain increased by 90%, and to Belgium increased. 194%… frozen pangasius fillet and cut (HS code 0304) accounted for 93% with 82.5 million USD, up 93% over the same period in 2021. Pangasius whole round exports accounted for nearly 5%, the rest was processed pangasius accounted for 2%. 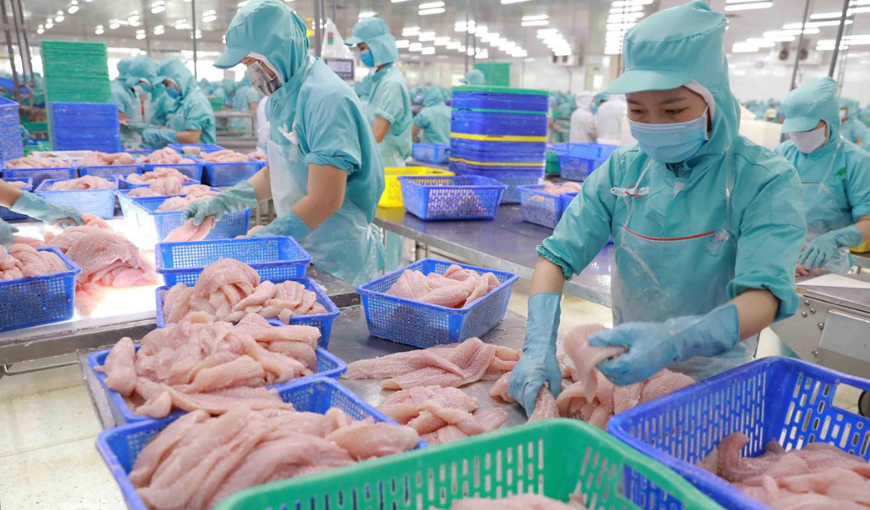 According to VASEP, the EU is a seafood consumption market that focuses on sustainability and health. Europeans increasingly prefer white fish products because of health factors, while the awareness of environmental protection and seafood resources is increasing, so the opportunity for imported farmed fish is greater.

Are you looking for tuna products for your sales plan 2022? Contact Meksea right now for the best offers