In November, Vietnam’s seafood exports to the EU market recovered the most, up 65%, reaching 105 million USD. Except for pangasius, exports of other products increased sharply. In which, shrimp exports increased by 86%, exports of other seafood such as tuna, squid, octopus, and bivalve mollusks all increased by 32-74% compared to November 2020. By the end of November 2021, Vietnam’s seafood exports to the EU reached 967 million USD, up 11% over the same period in 2020.

Read more: Look on one year of EVFTA implementation 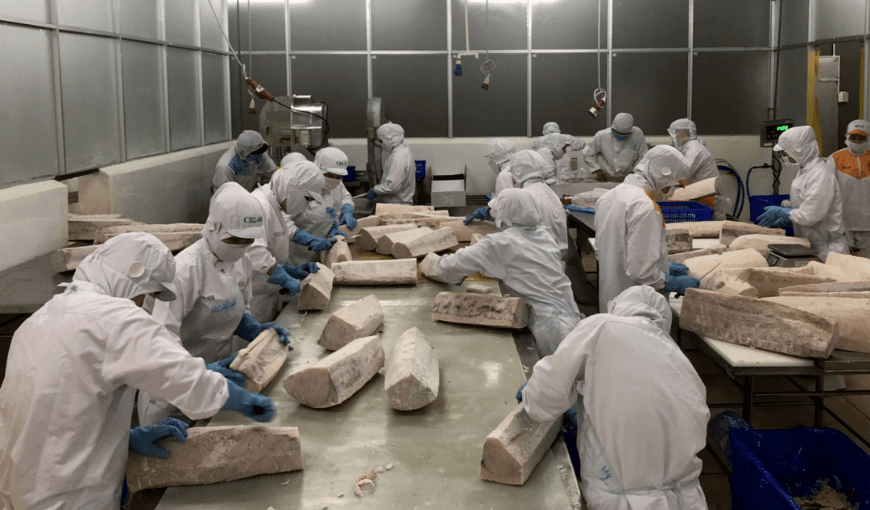 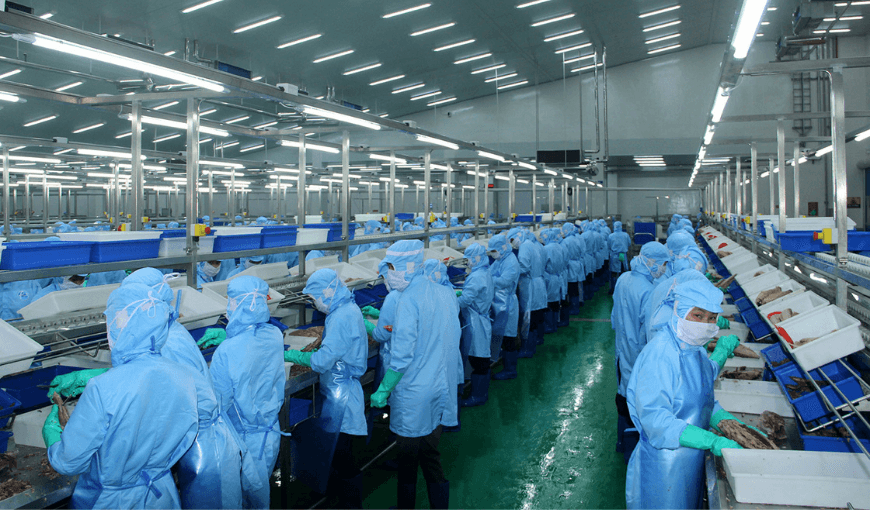 After a decline from March to November, seafood exports to China recovered slightly, up nearly 3% over the same period to reach 135 million USD. In which, the export of squid and octopus increased sharply by 116%, the export of pangasius increased by 17.4%, the rest of other products exported to this market still fell deeply from 15-89%.

It is forecasted that seafood exports in December will continue to recover and will reach over 800 million USD. As a result, seafood exports for the whole year of 2021 to over 8.8 billion USD, up 5% compared to 2020.