Vietnam’s cephalopod exports to the EU increased by 39%

MEKSEA.COM – The EU went past Thailand and remained as the third-largest importer of Vietnam cephalopod, accounting for 10,8% of Vietnam’s cephalopod shipments to markets. Italy, France and Spain continued to be the top biggest importing markets of Vietnam in the EU. Sales to these 3 markets recorded good growth. 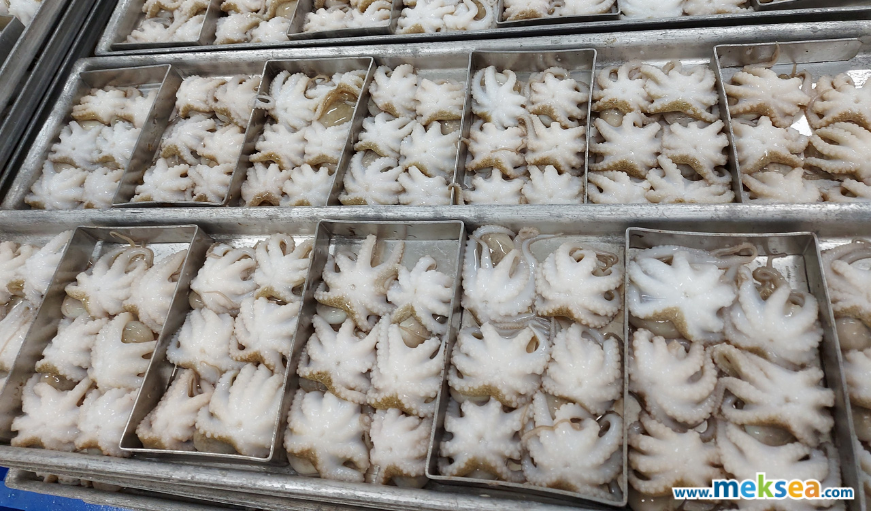 EU is one of the 5 key import markets of Vietnam’s squid and octopus. (photo: Meksea)

As the leading seafood exporter in Vietnam, in the first 9 months of 2021, Meksea exported tons of squid and octopus to the EU. Meksea always focuses on product quality in every stage from preliminary processing to delivery of finished products to our customers. Meksea always make effort to bring customers the most optimal products, suitable for each business market.