How did the seafood industry grow up steadily in the first 6 months of 2021?

According to a report of the Vietnam Directorate of Fisheries, it is estimated that by the end of June, the total fishery production will reach 4.1 million tons, increased 3% over the same period in 2020. Of which, the fishing yield will reach nearly 2 million tons, increase 1%; aquaculture output reached 2.1 million tons, increase 4%; The value of seafood export turnover in the first 6 months of the year was estimated at 4.1 billion USD, increased 13.6% over the same period and reaching 47.1% of the plan thanks to the recovery of consumer demand in major markets such as the US, the European Union (EU) and other potential markets. 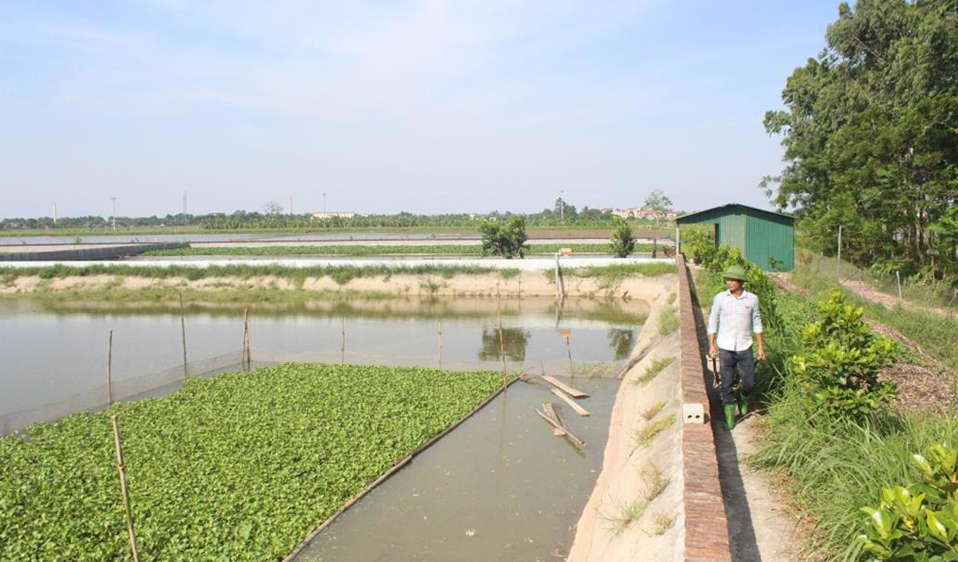 These results are positive despite many difficulties of Covid-19 pandemic. Based on the achievements, in the last 6 months of the year, the fisheries sector is determined to strive to realize the dual goals and the annual plan targets set by the Minister of Agriculture and Rural Development. Specifically, the total production reached 8.6 million tons, including: fishing yield 3.85 million tons, aquaculture production 4.75 million tons (in which: Pangasius reached 1.55 million tons; shrimp 943 thousand tons); export turnover of 8.5 billion USD.

Thanks to the recovery of consumer demand in major markets of Vietnamese seafood such as the US, EU and other potential markets, Vietnam’s seafood export turnover in June 2021 increased by 20% compared to the same period last year. As a result, seafood export value in the first 6 months of the year reaches 4.1 billion USD. 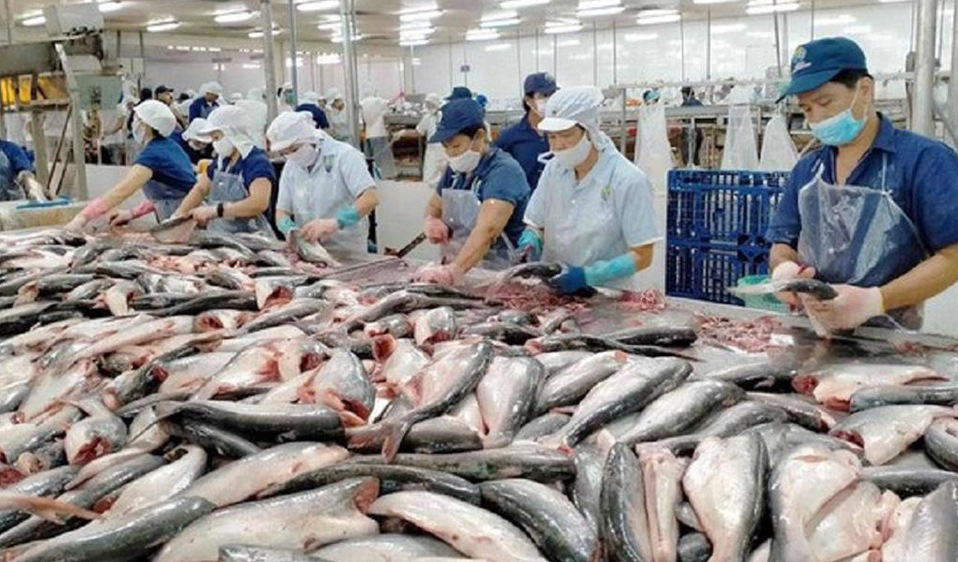 Mr. Truong Dinh Hoe, General Secretary of VASEP said that squid, octopus and tuna are all growing in most major markets. In recent months, import value of Vietnamese tuna has increased 1.5 times in the US market compared to the same period last year, so in the first half of the year, tuna export value to the US increased by 23%. The US is consuming 43% of Vietnam’s tuna. When the US market reopens, all segments of tuna products have the opportunity to increase market share. Other key markets all have very optimistic signals of growth. Typically, Italy increased 122% in the first 6 months, Israel increased 37%, Canada increased 62%.