Vietnam’s seafood export in the first 9 months of 2022

MEKSEA.COM – According to the Vietnam Association of Seafood Exporters and Producers (VASEP), in the first nine months of 2022, Vietnam’s seafood exports reached 8.5 billion USD, up 38% over the same period in 2021. 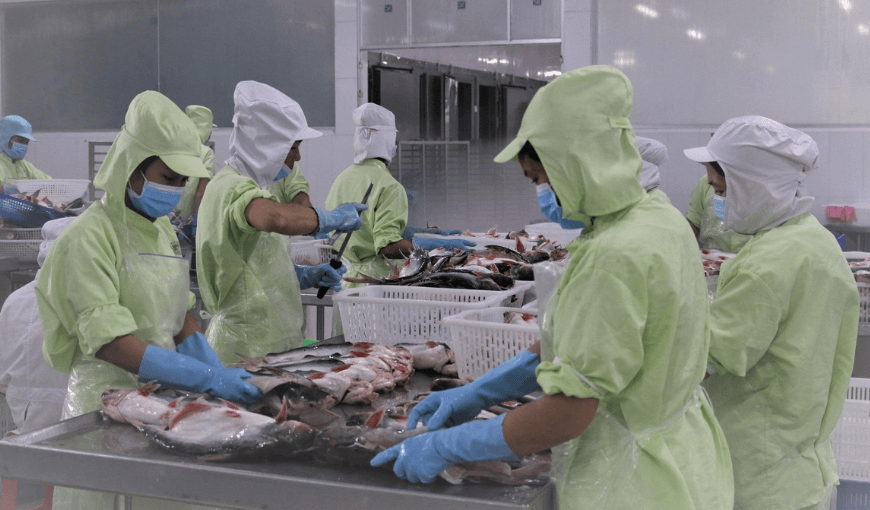 In September 2022, Vietnam’s seafood exports reached over 850 million USD, up 36% over the same period last year. And key point seafood products exports tend to significantly increase, in which pangasius still maintained the highest growth rate, increasing by 97%, reaching 161 million USD. Inflation reduces the demand for many seafood products, but Vietnam’s pangasius is still an advantage because of its reasonable price for ordinary consumers.

Shrimp exports in September 2022 reached nearly 350 million USD, up 13%. The lack of raw shrimp and market demands are slowing down because of price inflation. In which, seafood products such as tuna increased by 44%, squid and octopus increased by 40% and other marine fish increased by 55% this month.

According to VASEP, Vietnam’s seafood export will be able to fulfill the export target of 10 billion USD as expected by the industry and the target set by the Ministry of Agriculture and Rural Development at the beginning of the year. The last month of 2022 will be the time when businesses aim for their planned growth.

Read more: Vietnam exports over 90,000 tons of pangasius fillet to the US 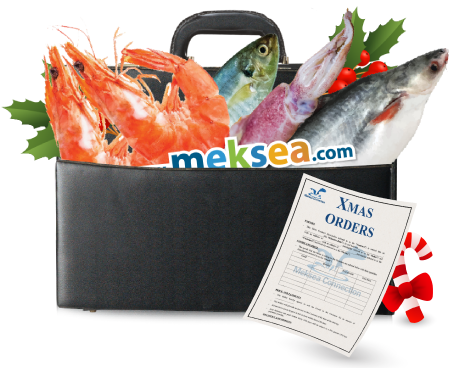 Meksea is ready for your upcoming Xmas and New Year 2023 orders. Contact Meksea Customer Service Team for priority orders and the best deals.