MEKSEA.COM – Do you know the top 6 largest Vietnam’s seafood products exports to the EU market? Now let’s explore with Meksea.

After a year since the EVFTA came into effect, Vietnam’s seafood exports to the EU have seen many positive changes. The seafood products preferential from EVFTA become the preferred choice for EU exporters due to their competitive prices. In the last months of 2021, seafood consumption demand in the EU is tending to recover. Moreover, tariff incentives from the EVFTA increase Vietnam’s seafood products competitiveness in the EU market

EU is the second-largest shrimp import market of Vietnam. In 2021, Vietnam’s shrimp exports to the EU market have recorded a good growth rate. 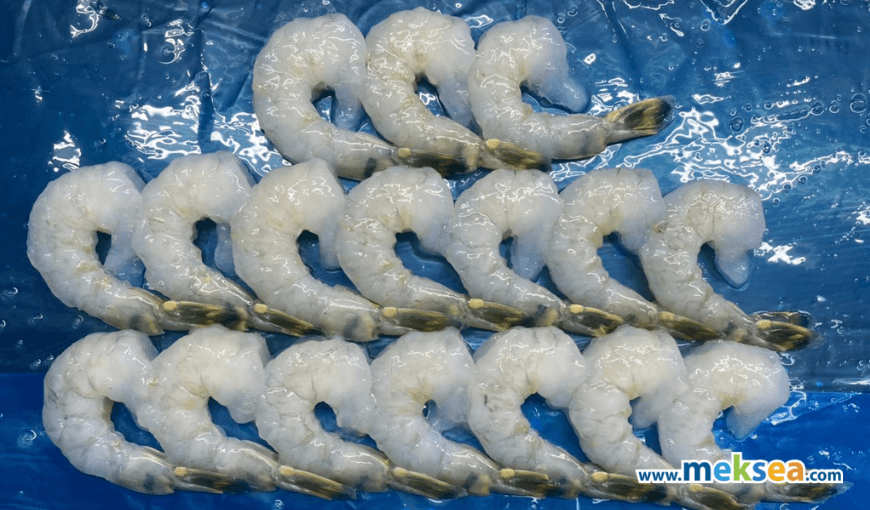 According to the International Trade Commission (ITC), in the first eight months of 2021, shrimp imports into the EU reached $4.4 billion, up 16% over the same period last year.

Besides, the three main shrimp import markets of Vietnam in the EU are Germany, the Netherlands and Belgium, Vietnam’s shrimp exports to France and Spain increased by 32% and 28% respectively in the first 8 months of this year. 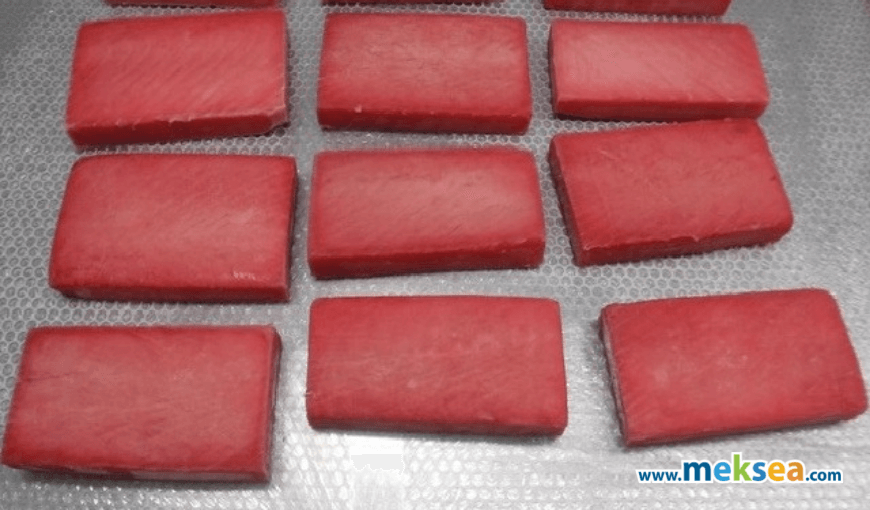 Tariff incentives from EVFTA have created a competitive advantage for Vietnam’s seafood in the EU market. Eliminating tariffs by EU on fresh and frozen tuna products (except frozen and tuna loins/fillets) as soon as the EVFTA comes into effect.

EU is the 4th largest market for importing cephalopods from Vietnam. Despite being affected by covid-19, according to VASEP, as of October this year, exports of squid and octopus to this market reached US$48.9 million, up 27% over the same period last year. 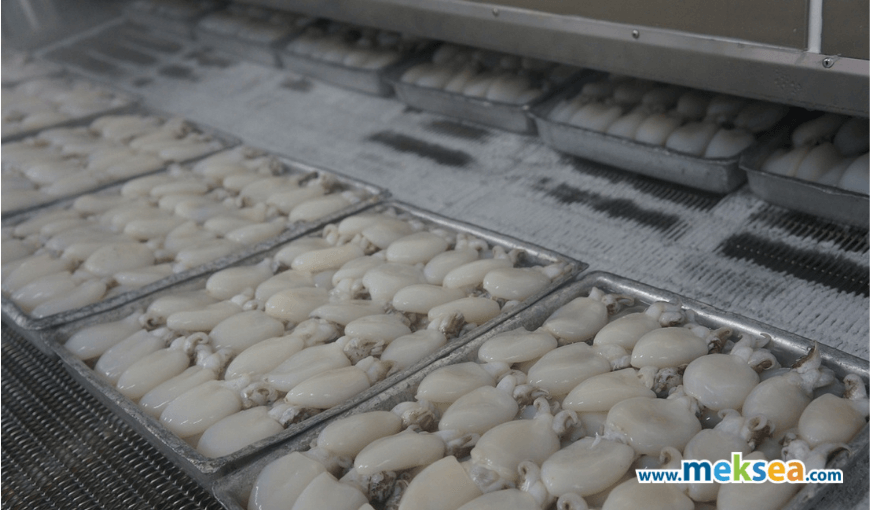 Read more: Vietnam’s cephalopod exports to the EU increased by 39%

Among EU countries, Italy, France and Spain are the three biggest importers of Vietnamese squid and octopus. 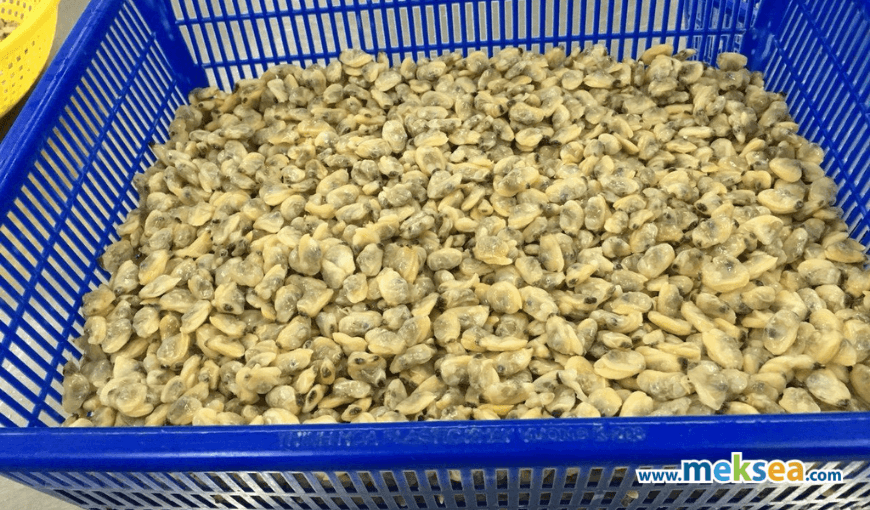 Notably, in November this year, Vietnam successfully exported the first container of canned clam meat to the EU. This is a good sign that we have controlled the farming area, source of raw materials, modern production and processing processes to ensure quality to meet the strict standards of the markets.

Surimi is also one of the favorite products in the European market. In the first half of 2021, surimi exports to the EU reached 3.19 million tons, up 38.2% over the same period in 2020. 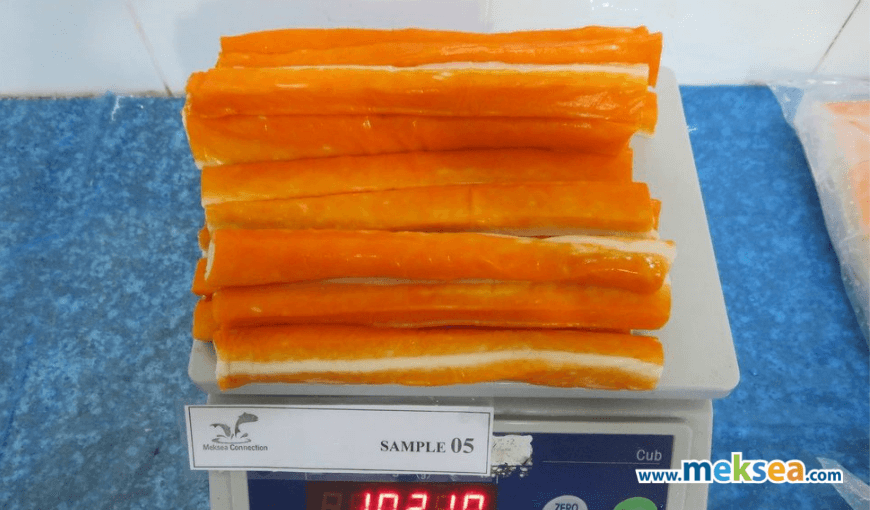 Surimi exports also increased sharply. Surimi is a product with a quota of 500 tons and is taxed at 0% annually according to the EVFTA commitment. Surimi exports in the first 6 months of the year to the EU reached 3.19 million USD, up 38.2% over the same period in 2020.

Although snail exports were not high compared to shrimp, squid, clams and tuna, they also reached 179,000 USD. Vietnamese snails are increasingly popular and the preferred choice of many EU seafood importers.