Shrimp demand of the world more and more increase strongly. Which not only attracts Vietnam shrimp enterprises but also many other countries

The US is the country having the best growth rate in the top 5 largest shrimp import markets from Vietnam. In recent years, the growth rate of Vietnam’s shrimp imports to the US has increased its competitiveness. The key export items of Vietnamese seafood to the US market continuously increased in the first half of the year. According to VASEP, Vietnam’s vannamei shrimp exports to the US reached 439.8 million USD, up 36% over the same period last year. 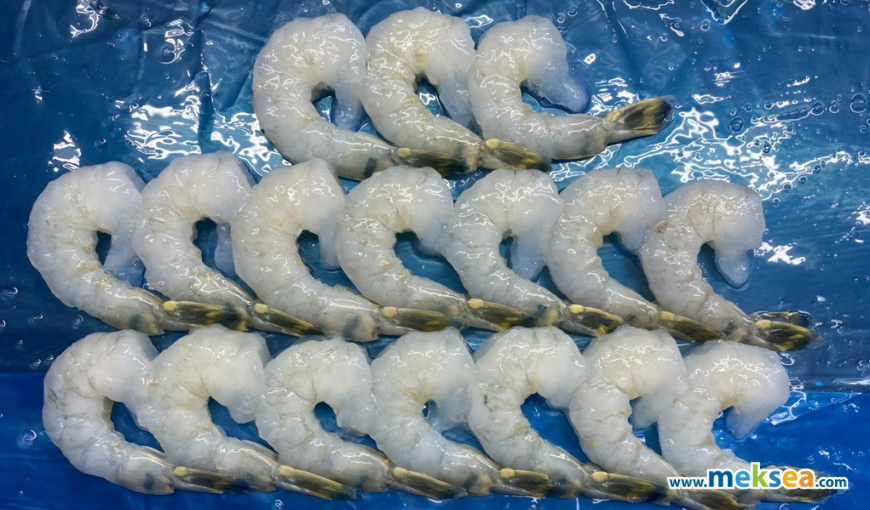 Read more: The US continues to increase shrimp imports from Vietnam

According to VASEP, retail sales in the US are still increasing while the Covid-19 pandemic is raging. Demand for shrimp imports from the US is high for takeaway and delivery. Demand for restaurants and food services in the US is gradually recovering due to the rapid rate of vaccination in this country.

Japan is the second-largest shrimp import market from Vietnam. As of October 2021, Vietnam’s key seafood products exports to Japan have shown signs of increasing. In which, Vietnamese shrimp exported to Japan reached 183.1 thousand tons, equivalent to 1.83 billion USD. An increase of 5.4% over the same period in 2020. 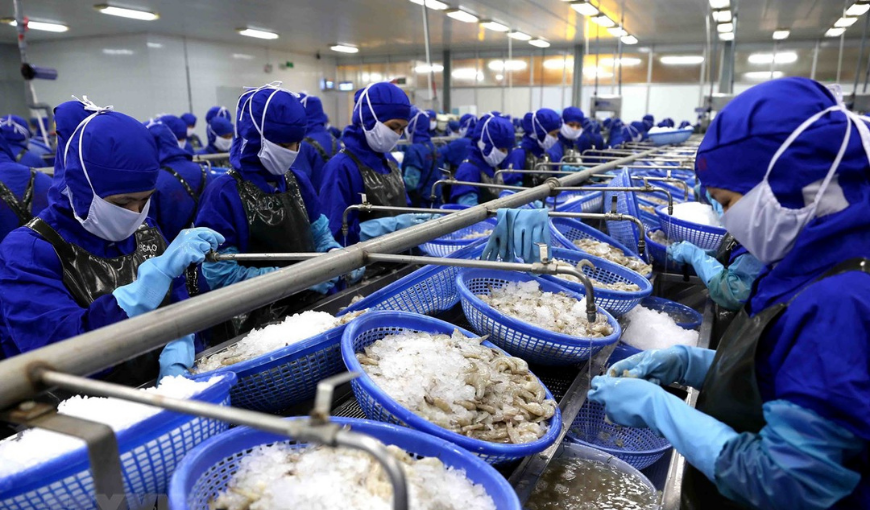 Thanks to the effective use of tariff incentives in the EVFTA agreement, Vietnam’s shrimp exports to the EU market have recorded many positive signals.

In the first 6 months of 2021, Vietnam’s shrimp exports to the EU market reached 29.6 thousand tons, equivalent to 255.7 USD, up 27.5% over the same period in 2020. In which, the leading shrimp importing countries in Vietnam in the EU market are Germany, the Netherlands, Belgium, France, and Denmark. It is forecast that in the upcoming time, shrimp demand for summer will more and more increase in EU market. This is an opportunity for Vietnamese shrimp exporters to further promote shrimp exports to the EU in the late 2021 period. Especially, Vietnamese shrimp products enjoy many tax incentives from the EU. The EVFTA and Vietnam’s shrimp export results in the past time show that the prestige and brand name of Vietnamese shrimp in the EU is increasing compared to the time before the EVFTA took effect.

Due to the impact of covid-19, the demand for importing Vietnamese shrimp to the Chinese market has not shown any signs of recovery. The reason is due to the strict control policy of coronavirus for imported seafood, causing congestion at ports in China. However, China is the fourth largest shrimp import market from Vietnam. 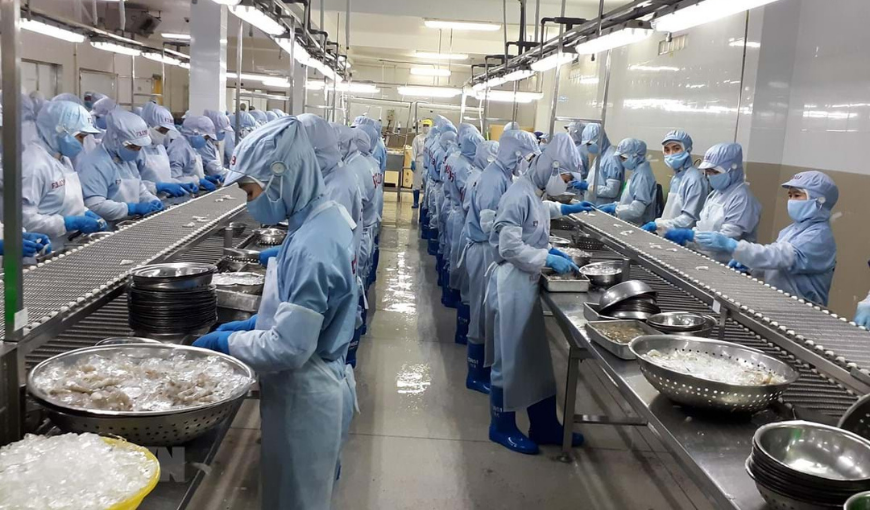 Currently, workers at enterprises have been vaccinated with 2 doses of vaccine. It is expected that Vietnam’s shrimp exports this year will reach more than 3.8 billion USD, up 2.7% compared to 2020

South Korea is the fifth largest shrimp import market from Vietnam. Which accounts for 9.5% of Vietnam’s total shrimp export value. 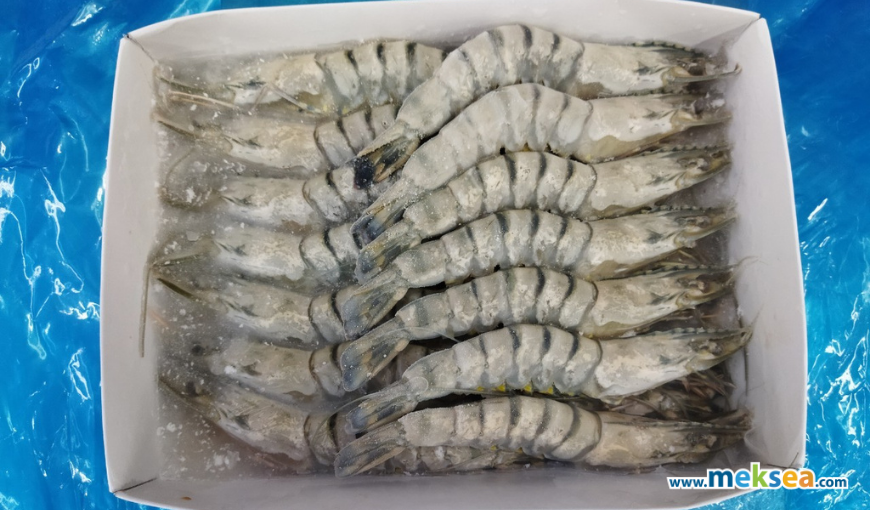 In the third quarter of 2021, the plan to live with COVID-19 has expanded personal consumption, cutting oil taxes is expected to boost consumption in Korea. Therefore, Korean shrimp demand is expected to increase from now until the end of the year. Since then, VASEP forecasts that Vietnam’s shrimp exports to South Korea in the last quarter of this year will still record positive growth, bringing the whole year’s turnover to an increase of about 3-5% compared to last year.