MEKSEA.COM – Despite being affected by the Covid-19 epidemic in the third quarter, Vietnam’s seafood exports have gradually resumed in the last months of 2021 to bring the full-year more than expected with $8.9 billion, up 6% compared to 2020.

According to Customs, Vietnam’s seafood exports increased by 23%. It continued to increase in December, increasing by 29% to over 940 million USD. Especially, all key products exports increased sharply by 6-110%.

Thanks to a breakthrough in December, the growth rate is about 80% equivalent to 245 million USD. Pangasius exports for the whole year in 2021 exceeded the expectation by over 1.6 billion USD, up 10%. 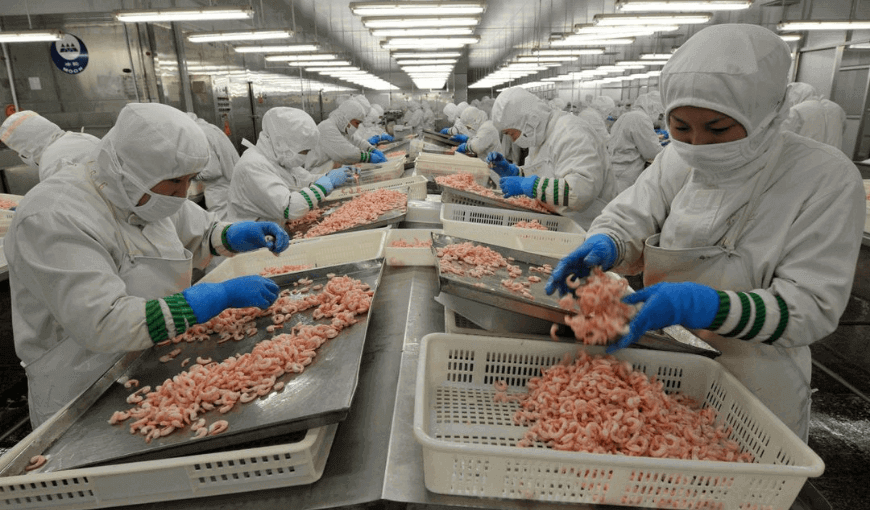 Read more: Vietnam’s seafood exports recover strongly at the end of the year

According to seafood experts, shrimp products will still be the “trump card” of Vietnam’s seafood exports shortly.